Against a magical scenic backdrop, the Bregenzer Festival offers high calibre artistry – and not only outdoors. 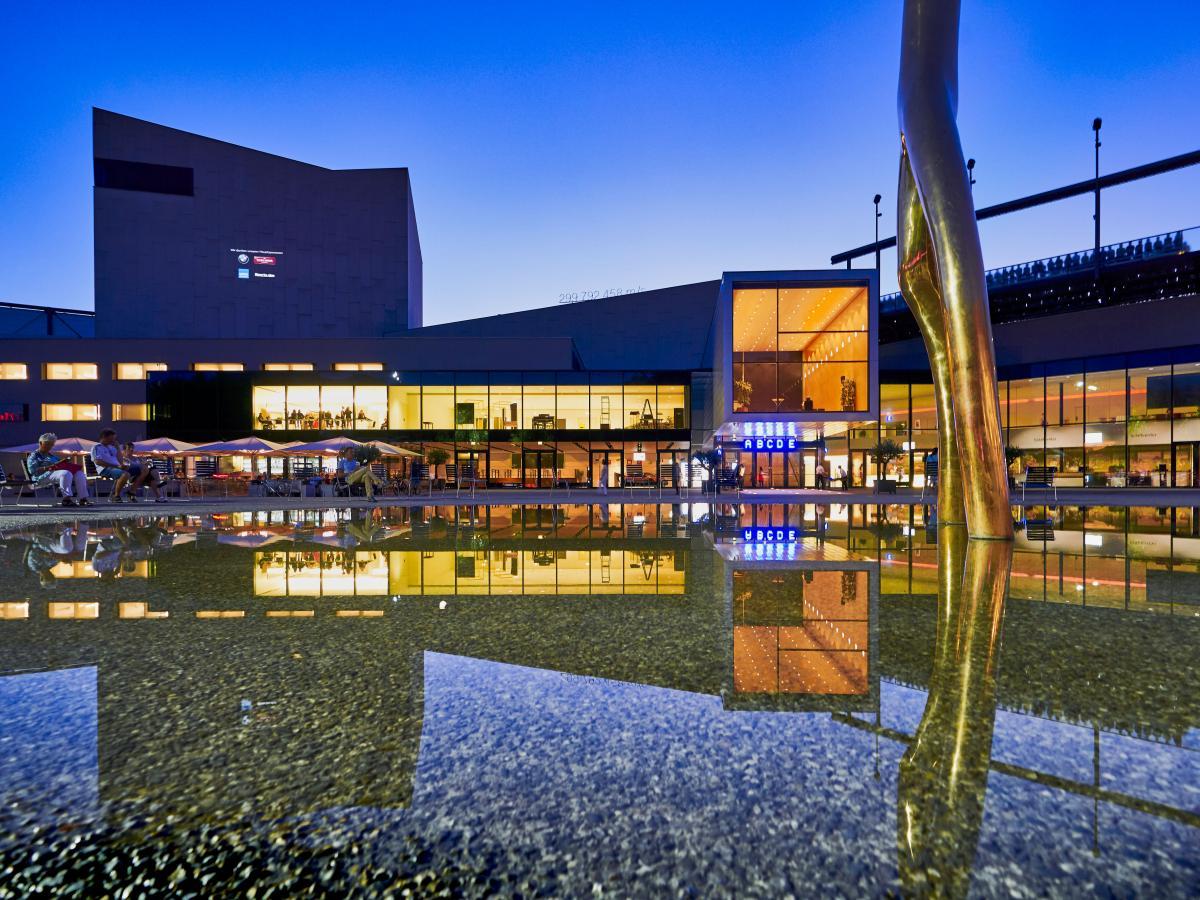 Look forward to a programme of unforgettable operatic premieres and fantastic concerts in the Festival Hall, incredible examples of contemporary art in the Studio Theatre, or emotive pearls of of operatic literature in the Vorarlberger Landestheater. During the months of July and August this summer festival stages eighty performances which attract some 200,000 visitors to this area, on the borders of three countries between the Alps and Lake Constance. Artistic demand and a passion for the unusual have combined to create a magical experience on the shores of the lake. 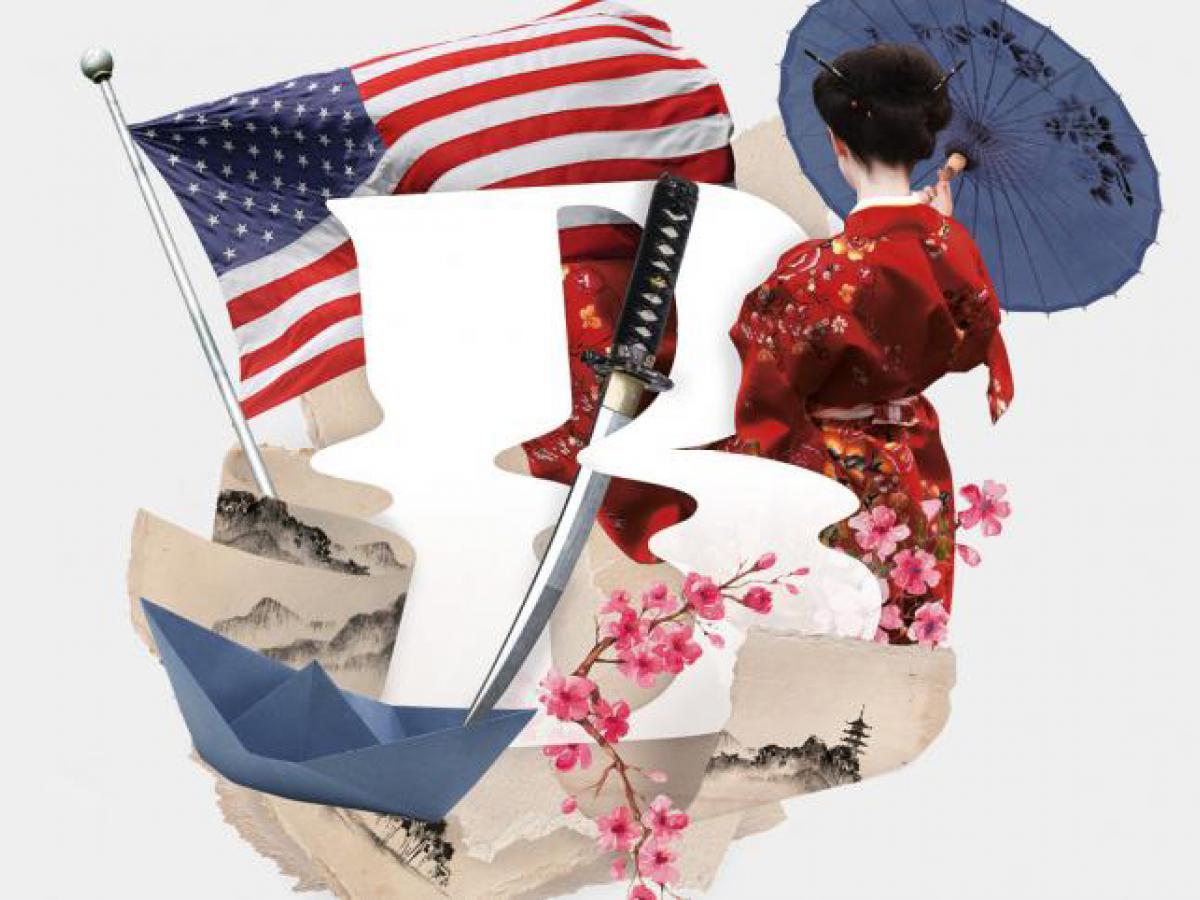 2022 Madame Butterfly on the lake

The Japanese geisha Cio-Cio-San, known as Butterfly, is in seventh heaven when the American naval lieutenant Pinkerton takes her as his wife. Their love reaches its peak in a resounding duet. But her world is soon to fall apart. Pinkerton still feels free enough to return home and marry an American woman, whilst Butterfly waits for three years, full of love and yearning, hoping for him to return. With her is their love child. Her famous aria »Un bel dì vedremo« touches your heart. But when Pinkerton turns up with his American wife, Cio-Cio-San makes an irrefutable decision.

Guided tours behind the scenes

How about a peek behind the scenes of this great cultural industry? A 50 minute guided tour will take you through the interior of the theatre complex, offering an insight into the technology behind the floating stage, the current productions and the Festival Hall.

ALL YOU NEED TO KNOW ABOUT THE GUIDED TOURS

From 2nd July to 19th July 2022 guided tours are available to interested visitors at 16.00 on Mondays, Wednesdays and Fridays.

1946 – The first Bregenz Festival Week took place just one year after the end of the Second World War. Using two gravel barges – one for the stage set, the other for the orchestra – Mozart’s early work "Bastien et Bastienne"was performed on the lake.

Even in its very first year, visitors from Austria, Germany, Switzerland and France secured the Festival a place of great international renown. From the very start the Vienna Symphony orchestra have played a leading part in the development and success of the Festival, and continue to do so right up to the present day.

In order to give you a better service we use cookies. By continuing to browse the site you are agreeing to our use of cookies.